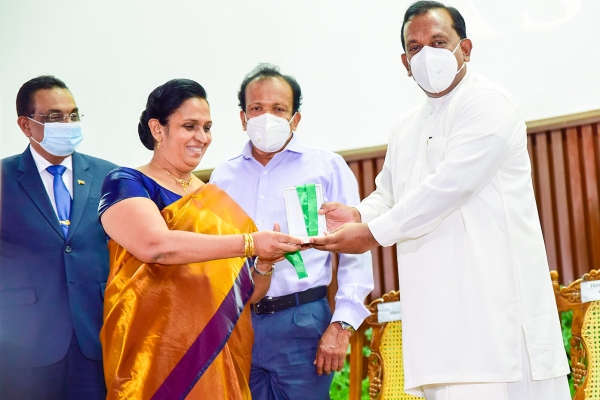 The Best Agriculturist of the Year 2020

Mrs. Deepani Anusha Palihawadana was Born in 9th October 1966 at Matara district, she completed her primary and secondary education from Matara Sujatha Vidyalaya, and subsequently qualified for the university entrance from the same school.  She graduated from the Faculty of Agriculture, University of Peradeniya in 1993 with a second-class upper division pass and later obtained her M.Sc. degree in Gender and Agriculture from the University of Larenstein, The Netherlands in 2003.

Since 2016, she has been shouldering the entire Agricultural Extension work in the Galle district as the Deputy Director of Agriculture of the Southern Provincial Department of Agriculture where she has made an outstanding contribution to the agricultural development of the district which is being commended very often by the policy and law makers of the southern province.